An author, journalist, writer for several publications, lifestyle blogger, and a media mogul creating her own lane. Follow my journey on IG @thatriverzgurlbrandllc and check out my news and media website www.theriverzreport.com 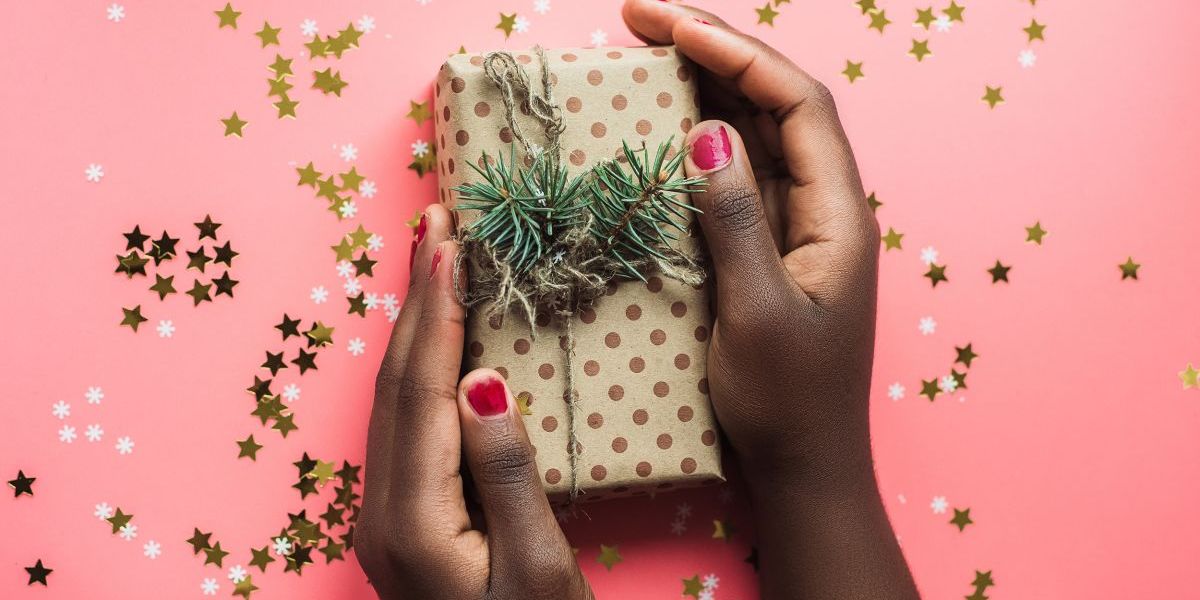 Deck the Halls with Inexpensive Holiday Gifts for Christmas

It’s that time of season again where the air is crisp and Christmas music plays softly in the background. Fa-lalalala-lalalala and Tis the Season to be jolly! Have you started your holiday shopping yet? I know sis, this year has been crazy with a capital C with the […] 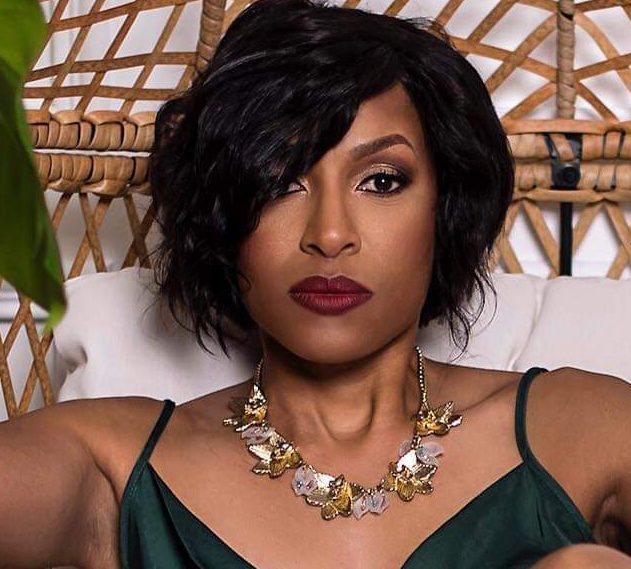 A Dream Fulfilled! Author, Writer LaWanda Burrell Shares Her Vision To Starting Her Journey as an Author

LaWanda Lewis Burrell was born and raised in Greenville, Alabama. She was a shy, small town girl with big city dreams that learned to speak her truth in the time of adversity. LaWanda is grateful for her good upbringing, love and support from her parents and older sister. […] 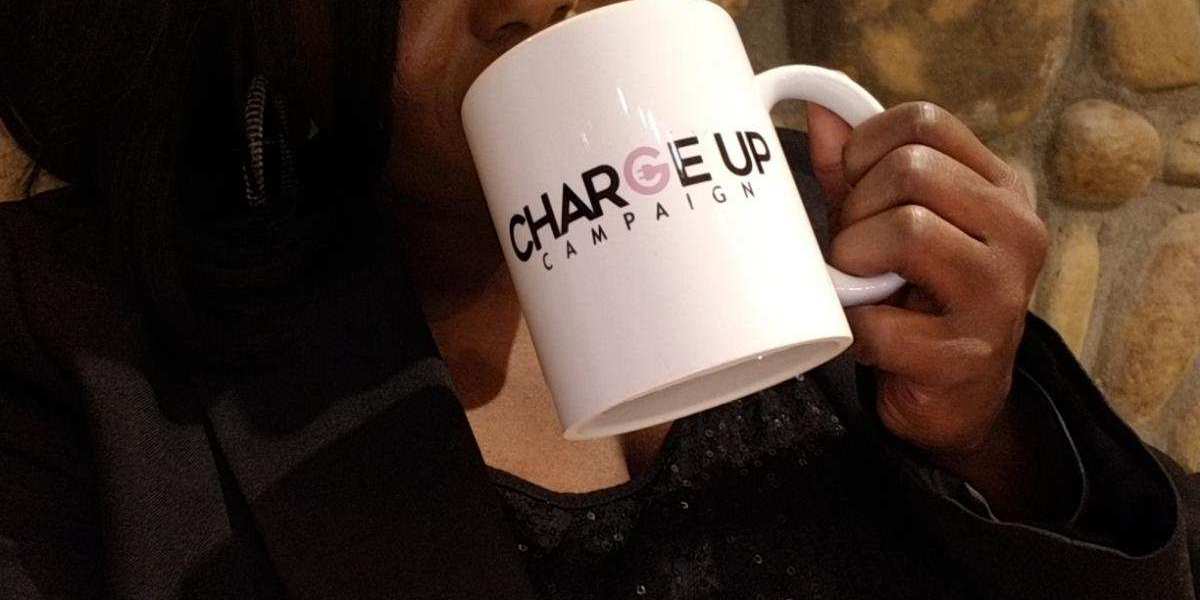 The Journey of a Singlepreneur: Playing the Me, Myself and I song

“Are you single?” “Yes..” “Why are you still single?” (roll eyes) “Because I want to be..” These two questions drive me insane! And if you are single as well, it should too! Relationships can be a great thing, and sometimes it can ruin a person mentally, emotionally, and […] 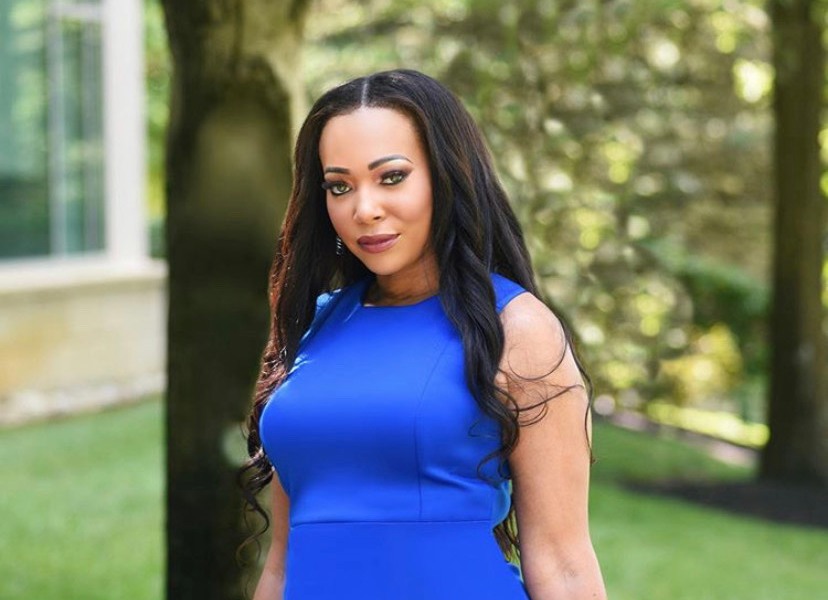 Kendra Hall, passionately champions for young women and other at-risk populations who are entering into adulthood, through her writing, mentoring, and avid connectivity to resources that she shares to uplift and prosper others. She is a devoted advocate for young women, sharing her own life experiences like being […] 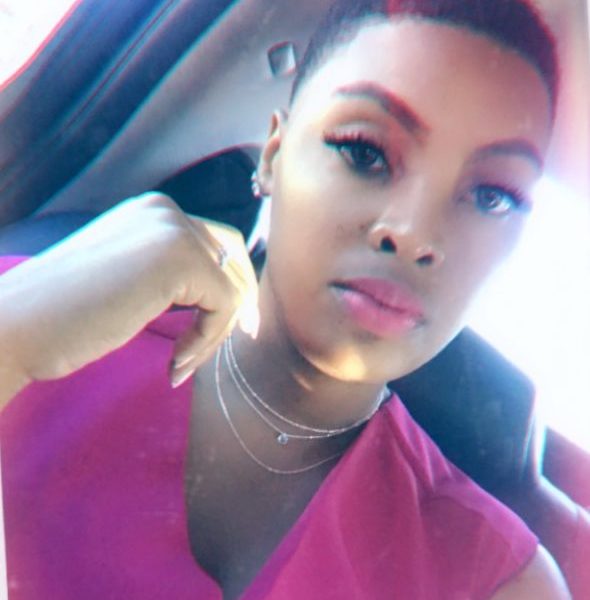 Sharena created The Regal Phoenix from a place that she calls her Rock Bottom Season. During her most challenging times, she found herself still buying and gifting crystals to her friends and associates who needed to begin a healing process or were starting to explore the metaphysical realm. […]

When The Pieces Don’t Fit

I am who I am I wasn’t born for your opinion’s that isn’t needed My beauty lines and ancestor lines My sarcastic smiles and flexible body parts My world of Queendom power  All defeated You say I couldn’t fit in sista But guess what?  I was born to […]

Our CEO @ieeshacheatham is always promising to share more of her life with our audience and today was a rare opportunity she shared.
Pretty and Online ‼️
Pretty Women Hustle would love to send you motivation/Inspiration right to your phone.
Have you grabbed your digital copy of our March 2021 Issue?
We are excited to continue sharing our women’s history month features ⬇️⬇️
Pretty and Online ‼️