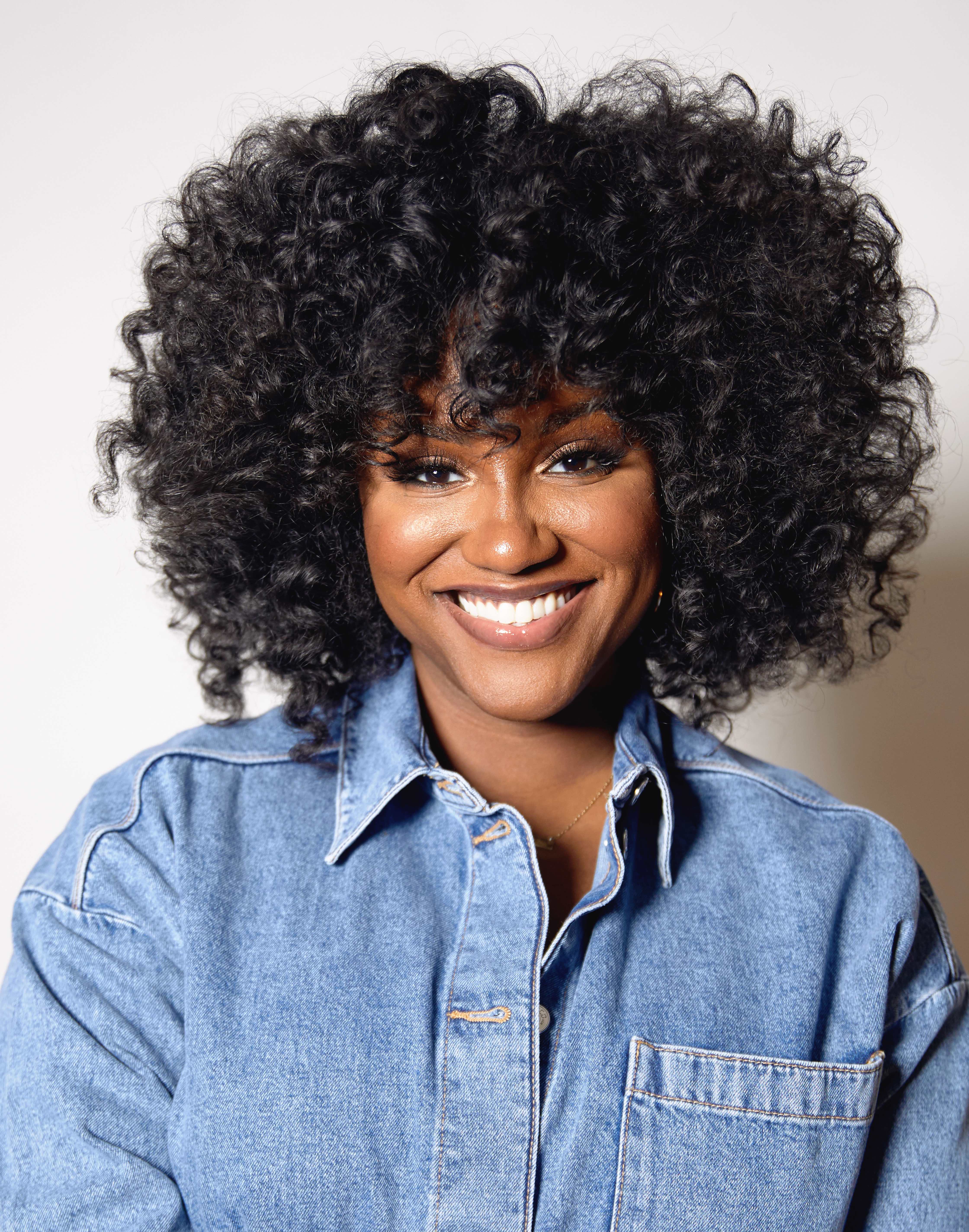 Donia Duchess is an award-winning, two-time Emmy nominated producer, host, model, actress and motivational speaker. Having carved her own path to success, Donia is known in entertainment circles for her determination, outgoing flair, and fearless demeanor. Hailed as “one to watch,” Donia is using her distinct gift of gab to make a name for herself as a rising television personality! Upon graduation, Donia landed her first job in television production with The Maury Povich Show, where she thrived as a production assistant, helping to book and coordinate some of the show’s most watched episodes. But by 2015, Maury’s executive producer approached Donia about appearing on the show to host a national segment, and Donia’s on-air career officially commenced. Bold, beautiful and brilliant, Donia Duchess is a renaissance woman. With multiple television and modeling credits under her belt, Donia is quickly becoming entertainment’s go-to celebrity reporter, on-air segment host, and lifestyle expert. Fierce perseverance, sincere passion and an undeniable propensity have helped Donia climb the ranks as one of television’s most sought after talents, and she’s just getting started.

Patrice: Thank you so much for taking the time out to interview with Pretty Women Hustle Magazine.

Donia: Thank you for having me!

Patrice:  I was blown away just by reading your bio. It is very impressive of all the work you have done so far in your career! How did you get started in the media industry?

Donia: I always like to tell people that I started out behind the scenes. I wanted to learn everything behind the scenes to make good television, to make good entertainment, figure out how to connect with people in order to be good in front of the camera. My first job was on the Maury show and I started there as a production assistant. It was a really interesting time for me because I got to work with all these incredible people and producers and learn so much. Honestly after one season, I immediately felt like that wasn’t the kind of television I wanted to produce. I knew that type of television wasn’t really what I wanted.

Donia: Ultimately, I’ve learned to have a bigger appreciation and the work that goes into making television. So for the people that sit at home and don’t know much about TV, they can watch a show and see a host on camera and you know those type of people that comment negative things on social media and say “Oh that job must be easy” They can sort of attack a celebrity or host because they feel that the job looks easy. So, that’s the point. As a talent you are supposed to make the job look easy. That’s how you know that you are doing a good job. But It’s really hard and it is a lot that goes into it and I’m grateful on how my climb has been slow and steady.

Patrice: I agree with that. Media can be quite competitive at times and may not look as easy as it may seem. Gaining all the experiences and challenges you overcame so far, what current projects are you working on?

Donia: Honestly, current project is being a mom (laughs). To be completely honest, I am just trying to get back to myself. I see that a lot of times celebrities will have kids and snap back in six weeks. And then they are showing off their abs and that is the unrealistic for the average mom who is at home with her kid. I went through a lot with my pregnancy. At point they thought my son was going to have down syndrome; it was a 92 percent chance. I had diabetes when I was pregnant, I had high blood pressure, and not to mention I was pregnant during the pandemic. A lot of doctor’s appointments I had to go alone because my husband wasn’t allowed to come in with me. So right now my current projects are being a mom, focusing on my mom and getting back to my hosting career.

Patrice: You are definitely a renaissance woman! During your career, what has been some of your favorite celebrity interviews so far?

Donia: OMG! There are so many! Boris Kodjoe was the first one. So we are doing the interview and I’m with my co-worker and he’s answering all these amazing questions. He’s a very good-looking guy; people with eyeballs can see that. Then in the middle of the interview, I said “Me and my co-worker are listening to you, but all we can say is uh-huh uh-huh” We were zoned out by how beautiful he was! (laughs) The interview was live so people picked up on that clip and thought that it was the funniest thing.  In the end I am always going to be myself and everyone ended up loving it.

Listen to more of this exclusive interview by visiting The Riverz Report Podcast at www.anchor.fm/theriverzreport