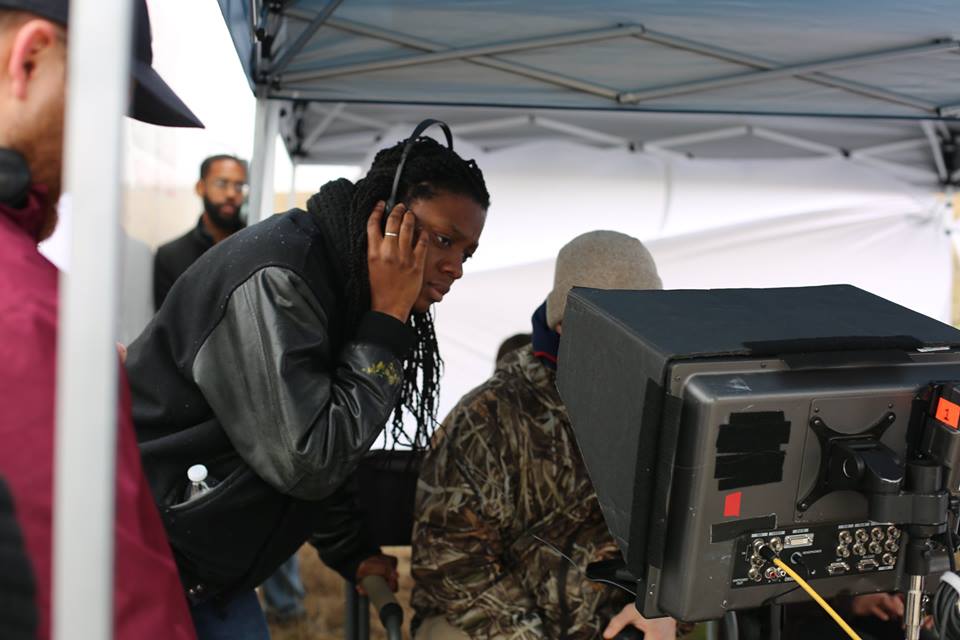 Nia DaCosta is The First Black Female Director To Debut At Number 1. She made history with the re
DaCosta makes history with record-breaking numbers for her remake of the classic horror flick, “Candyman.”

Opening with a total of $20.4 Million and a debut in the Number 1 spot at the domestic box office over the weekend. she became the first Black female director to accomplish this feat. DaCosta co-wrote Candyman with Jordan Peele and Win Rosenfeld. Candyman also became the second-highest grossing film over a 3-day domestic weekend by Black female director. A record first set by A Wrinkle in TIme directed by Ava DuVernay with $33.1Million in 2018.