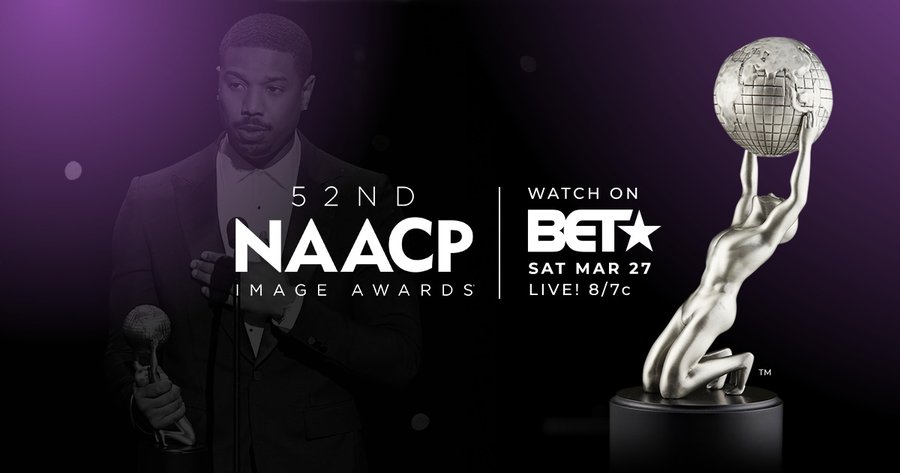 NAACP Image award-winning and Emmy-nominated talk show “The Real”, kicked-off the announcement revealing nominees in 15 categories ahead of the virtual event.

With the rise in usage of streaming services this year, Netflix leads the nominations across the motion picture and television categories with 48 total nominations followed by HBO who received a total of 25 nominations.

Voting is now open to the public to determine the winners of the 52ND NAACP IMAGE AWARDS by visiting www.naacpimageawards.net  – Voting close on Friday, March 5th.

Announced on January 30 via twitter as the official Social Media Messenger for the 52nd #NAACPImageAwards is Musician, Producer and CEO of Synergy Camp, Inc – Ray “Quasi” Nelson. Follow Ray on Twitter. After the nominations were announced Quasi hosted an exclusive conversation via Clubhouse.