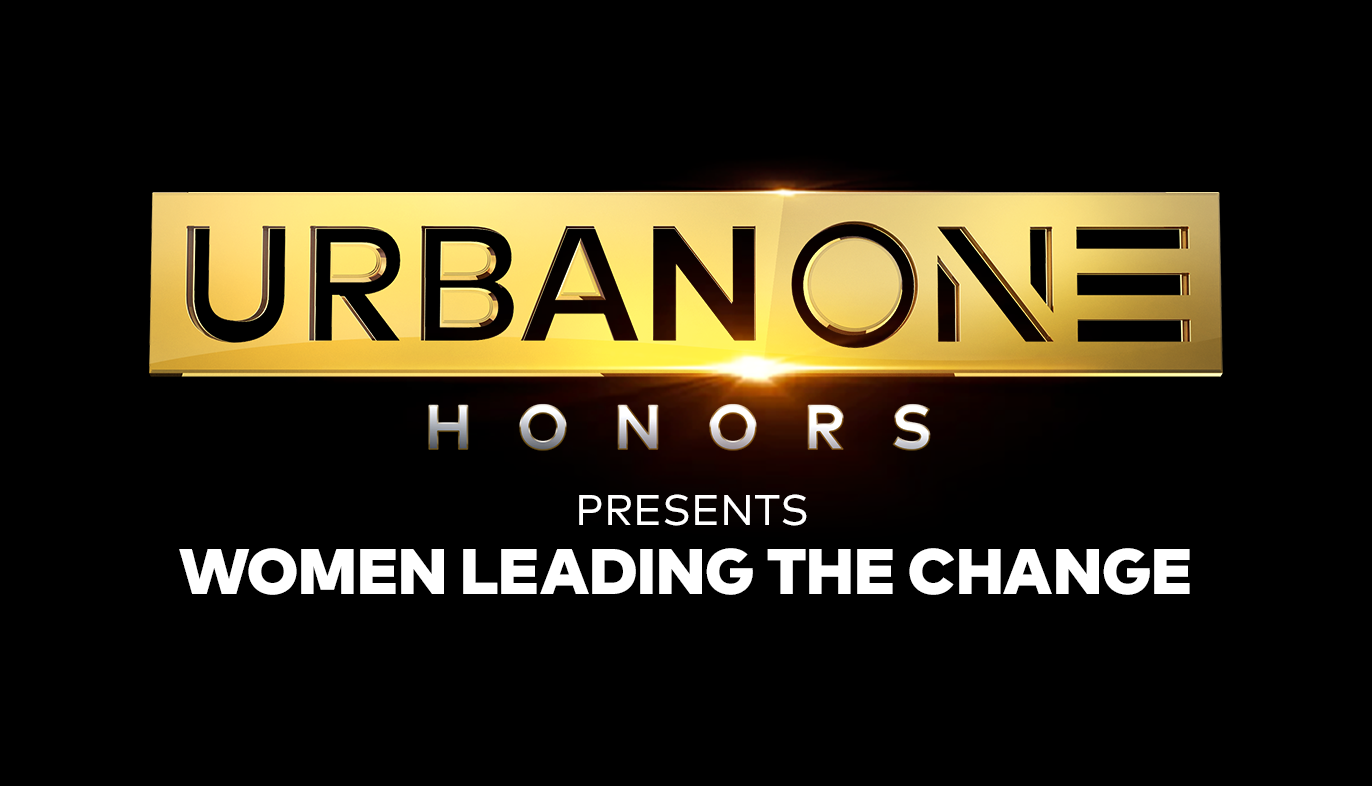 The annual URBAN ONE HONORS heralds the exemplary accomplishments of African American women in this year’s tribute show premiering on Sunday, May 16, 2021, at 9 p.m. ET/8. It will be simulcast for the first time on the sister network CLEO TV. Grammy-Award winning gospel artist, author, and syndicated radio personality Erica Campbell and award-winning journalist, author, and news anchor Roland Martin will host the event.

Read to the end for an exclusive announcement.

This year’s theme is ‘Women Leading the Change’ and will highlight the extraordinary contributions of women in business, media, health, politics, leading to impactful change within the Black community. Now in its third year, URBAN ONE HONORS was created to acknowledge and pay homage to individuals and organizations whose work significantly impacts society and culture. “I am thrilled to co-host this year’s URBAN ONE HONORS with Roland Martin,” said Erica Campbell. “I love anything that celebrates and exemplifies Black excellence, and I am grateful to Cathy Hughes and Radio One for continuing to honor our peers
for doing the work that uplifts and inspires our community.” “Black women played a crucial role in saving our democracy in 2020,” remarked Roland Martin. “Not just in the election, but also on the ground in numerous cities fighting for freedom. I’m proud to join Urban One in honoring these American sheroes.”

This year’s URBAN ONE HONORS will commemorate the myriad achievements of women leaders who are blazing trails and creating new pathways for others in their respective areas of expertise. Categories of recognition reflect the tireless effort and triumphant accomplishments achieved by the honorees and include: Voting Rights Champion, dedicated to a fearless leader whose efforts help to build political infrastructure by turning out voters and protecting their votes; Business Alchemist, presented to a leader tapped for successfully breaking the glass ceiling to blaze new trails in corporate America; Investigative Journalism Crusader bestowed upon a media maven who is reframing the national conversation by covering the impediments and contributions made by Black Americans; Health Equality Advocate, awarded to a champion of health who answered the call to eliminate institutional barriers preventing healthcare to those in her community; Reparations Ambassador who is working to break down systemic racism and barriers that have held African Americans back; and the Family Needs Ambassador, presented to a resilient provider of direct service and resources to individuals in crisis within the community she serves. The inspiring night of excellence will also feature exciting musical performances, unprecedented collaborations, and surprise appearances to be announced in the coming months.

URBAN ONE HONORS is executive produced for TV One by Eric Tomosunas, Robert
Boyd of Swirl Films and Jazz Smollett. Susan Henry serves as Executive Producer for
TV One. Kashon Powell, Vice President of Programming for Radio One, and Donyell
Kennedy-McCullough is Senior Director of Talent and Casting. Robyn Greene
Arrington is Vice President of Original Programming and Production.

Premiering before the awards show is an exclusive episode of UNCENSORED : DMX. The legend telling his story in his own words. So tune in before and after. May he rest in peace.

ABOUT TV ONE
Launched in January 2004, TV One serves 59 million households, offering a broad range of real-life and
entertainment-focused original programming, classic series, movies, and music designed to entertain
and inform a diverse audience of adult black viewers. The network represents the best in black culture
and entertainment with fan favorite shows Unsung, Uncensored, ATL Homicide, Fatal Attraction, and
Urban One Honors. In addition, TV One is the cable home of original blockbuster films including When
Love Kills: The Falicia Blakely Story, Love Under New Management: The Miki Howard Story, Bobbi
Kristina, and The Bobby DeBarge Story. TV One is solely owned by Urban One, Inc., formerly known as
Radio One, Inc. [NASDAQ: UONE and UONEK, http://www.urban1.com], the largest African-American-owned
multi-media company primarily targeting Black and urban audiences.