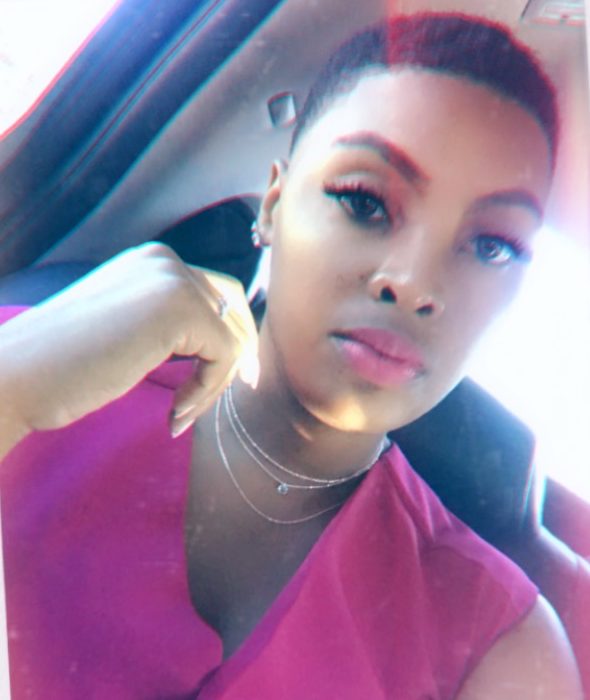 Princess James is a native Houstonian and proud mother of four. Like many women, Princess went looking for love in all the wrong places. At the age of 30, she realized that she was a part of the problem. She needed to hit rock bottom so that God could fill all of the voids in her life, that she attempted to fill with men & sex. Since acknowledging the dysfunctional patterns in her life, she has written a book that is scheduled to be published later this year. Writing was a joy for Princess but she had so much more to say, which led to her creating a podcast to empower & inspire women. Ambitious Souls Podcast can be found on Apple Podcasts, Anchor & Spotify Podcasts.

Patrice: How long have you been a survivor of Domestic Violence?

Princess: I have been a survivor of Domestic Violence for four years & 10 months.

Patrice: How did you overcome your obstacles?

Princess: In some ways, I feel as if I was forced to overcome my obstacles. I was evicted from my apartment in December of 2015. Subsequently, I had to move in with my parents. I eventually started going to counseling & my therapist helped me realize that I was in an unhealthy relationship. With my therapist’s help, I was able to determine that I needed to follow through with my divorce.

Patrice: Since being a survivor, are you speaking out and telling your story to others?

Princess: At first, I must be honest; I was embarrassed and did not want to share my story with others. I have since then overcome my fears & I tell everyone my story to help someone else. 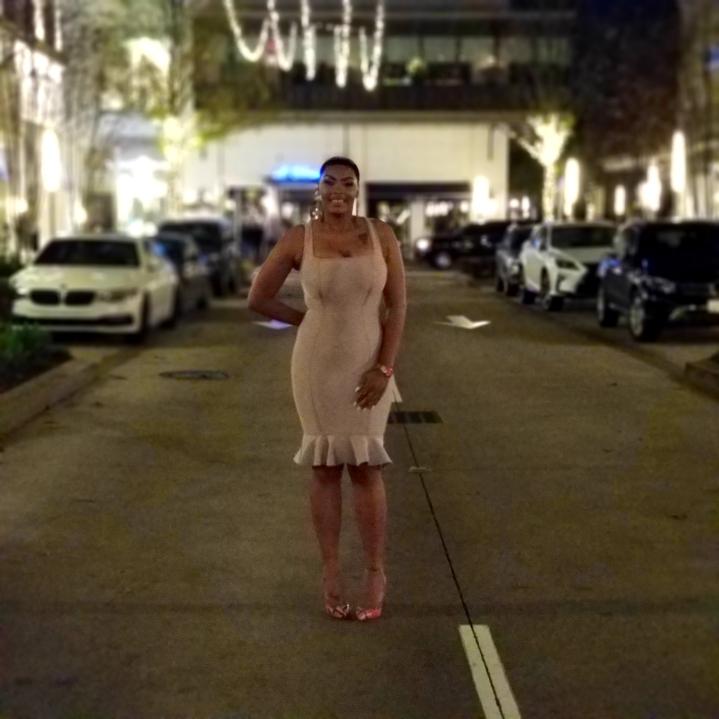 Patrice: As an advocate, do you participate in any activities for awareness?

Patrice: You mentioned writing your first book. What will that be about?

Princess: The book is in the publishing stage at this time. Currently, I am waiting to approve the printed version of the book. I am hoping that the book will be available for purchasing no later than November. The book is about the many failed attempts I had at relationships. I learned to take accountability for my actions & I realized that I was a part of the problem.

Patrice: For others that are also survivors of Domestic Violence, what would you like to tell them?

Princess: I used to think I was different; I was unique so that he wouldn’t hit me & I would not give him a reason to hit me. I never realized that he was an abusive person & that was a part of who he was as a person. Some people never change. They will tell you that they won’t hit you again and that the men are sorry, but they will only do it again and again. They purposely isolate you from your family and friends so that they can abuse you. Get out while you can; the last time may be the last. You may not live to tell your story.

2 thoughts on “Meet Princess James: A Survivor of Domestic Violence”