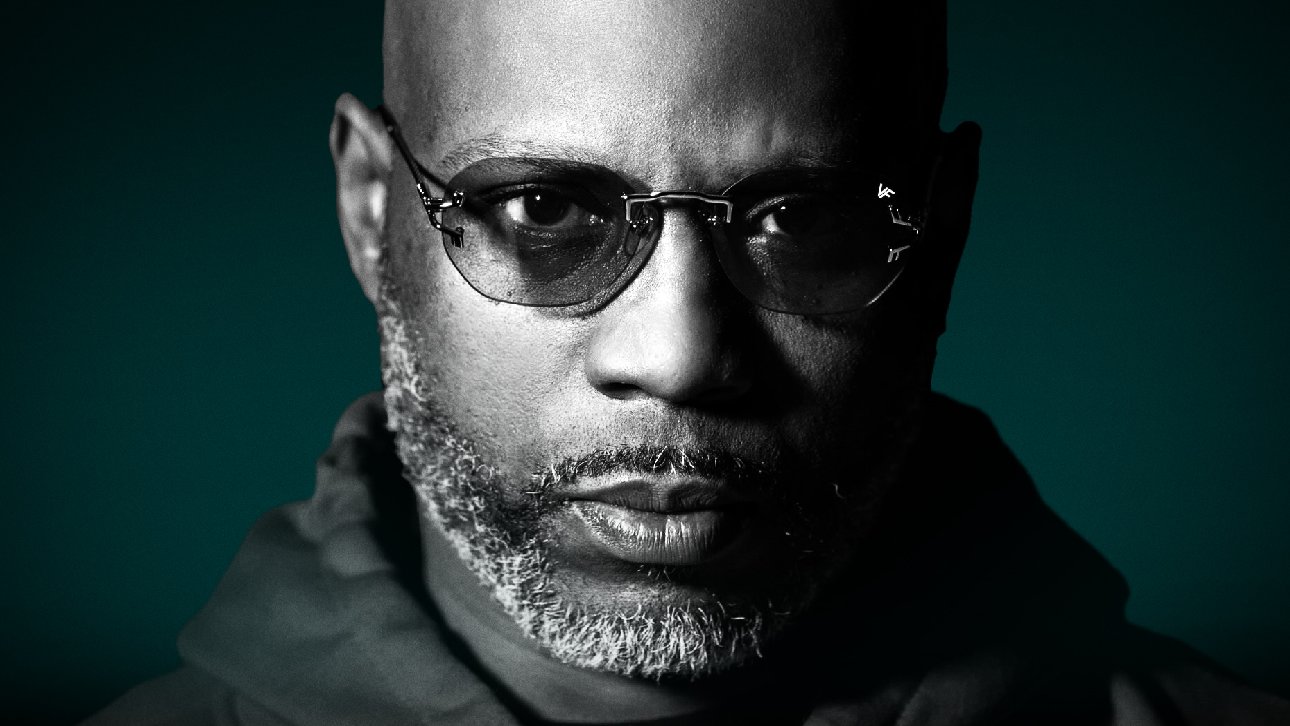 Urban One Founder and Chairwoman Cathy Hughes announced TV One will air a special episode of its hit autobiographical series UNCENSORED featuring the late rapper DMX.  Hughes made the exclusive announcement on the URBAN ONE HONORS: Virtual Press Conference on Wednesday, April 28. The special is slated to air on Sunday, May 16 at 8 p.m.ET/7C, immediately followed by the annual URBAN ONE HONORS hosted by Erica Campbell and Roland Martin at 9 p.m. ET/8C.

It will feature an interview with DMX just three weeks before his passing and is confirmed to be his final and most transparent to date.  “DMX sat down with our team and was completely UNCENSORED,” said Cathy Hughes. “We have one hour with the late rapper in his own words. For DMX to be with us just three weeks before God called him home, I believe it’s truly divine intervention. I thank Nikki from SWIRL films for staying the course because he kept telling her ‘no’, but thankfully we were able to make it happen. His family, fan club, friends, and supporters will be happy with the way he told his story for the last time. The two-part special will air directly before the annual Urban One Honors. I’m particularly excited because I feel like this will be the biggest night in TV One History.”

The hit autobiographical series UNCENSORED explores the lives of popular personalities as they provide first-hand accounts of their success and the obstacles they faced throughout their careers. This episode will highlight the rapper in his own words as he discusses his more than 30-year career and legacy in hip hop. Raised in Yonkers, New York, by his mother, DMX was considered a “problem” as early as kindergarten. A tumultuous relationship with his mother caused him to bounce between boys’ homes and eventually detention centers. However, battle rapping solidified his love for the art, and his first break was a feature in The Source Magazine’s Unsigned Hype column in 1991. In 1992, he was signed to Ruffhouse Records. His debut album, It’s Dark, and Hell is Hot, didn’t arrive until 1998, but it peaked at No.1 on the Billboard 200. He quickly followed up with his second album, Flesh of My Flesh, Blood of My Blood, making him the first living artist to release two chart-topping albums in the same year. He eventually released six more studio albums, with three more reaching No. 1 and one reaching No. 2. His success in music primed him for acting. He starred in Hype Williams’ hip hop classic Belly and followed that success with roles in Romeo Must Die and Exit Wounds. UNCENSORED is produced for TV One by Eric Tomosunas, Keith Neal, James Seppelfrick and Paul Hall (Executive Producers), Jay Allen (Co-Executive Producer), and Nikki Byles (Producer) of Swirl Films. For TV One, Jason Ryan is Executive in Charge of Production; Donyell Kennedy-McCullough is Senior Director of Talent & Casting; and Robyn Greene Arrington is Vice President of Original Programming and Production.

The Annual Urban One Honors

URBAN ONE HONORS is an annual tribute show that heralds the exemplary accomplishments of African Americans. The theme of this year’s awards show is Women Leading the Change and will pay homage to dynamic ladies whose extraordinary contributions in business, media, health, and politics have had a profound impact across the country and the world.  URBAN ONE HONORS will premiere on Sunday, May 16, 2021, at 9 p.m. ET/8C on TV One.  It will be simulcast for the first time on its sister network CLEO-TV. Grammy-Award-winning gospel artist, author, and syndicated radio personality Erica Campbell and award-winning journalist and author Roland Martin will host the event.  URBAN ONE HONORS was created to acknowledge and celebrate individuals and organizations whose work significantly impact society and culture. URBAN ONE HONORS is executive produced for TV One by Eric Tomosunas, Robert Boyd of Swirl Films, and Jazz Smollett. Susan Henry serves as Executive Producer in Charge of Production for TV One. Kashon Powell, Vice President of Programming for Radio One, and Donyell Kennedy-McCullough is Senior Director of Talent and Casting. Robyn Greene Arrington is Vice President of Original Programming and Production. For more information, visit www.UrbanOneHonors.com and visit TV One’s Youtube Channel to check out exclusive behind-the-scenes content for Urban One Honors and UNCENSORED.