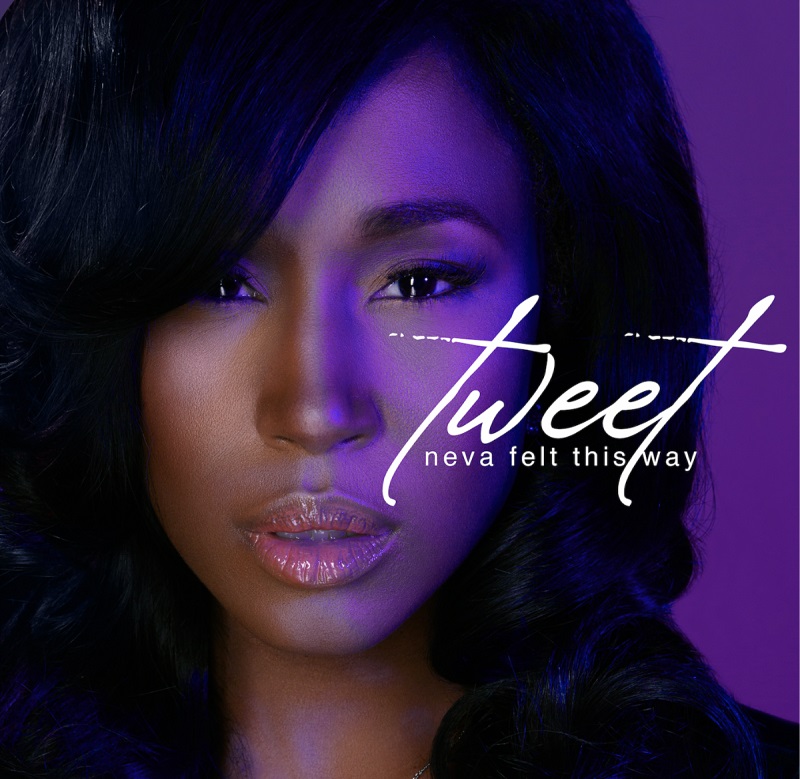 She’s back! Yasss Pretty Women! The Southern Hummingbird is back after her three-year long hiatus and is back releasing a brand new single called “Neva Felt This Way” that was hand-crafted by Craigg Brockman and Charlie Bereal. This new single gives you that sultry and good vibe over a piano ballad. Tweet told Rated R N B that the single was “inspired by unconditional love”
https://ratedrnb.com/2020/08/tweet-says-new-single-neva-felt-this-way-was-inspired-by-unconditional-love/
“When I wake up in the morning, you put a smile on my face. And if the days a disappointment, I think of you..”
Those are the words of the opening of her new single. It talks about a deep relationship where Tweet talks about feeling a certain way about a special somebody. Ladies! I know some of you can relate to that! Whether you are in a relationship, dating or even married, you may feel butterflies in your stomach every once in a while. It’s a brand new feeling when you experience a new love. This is actually Tweet’s third new single that she has dropped in 2020. The other two are called “I Admit It” and “Remedy” from her upcoming EP which will be released later on this year with Entertainment One.
Listen now!