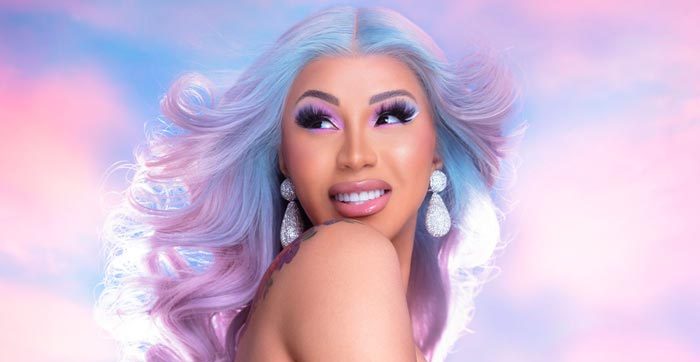 The Trinidian and Dominican New York rapper Cardi B started from the bottom and now she’s HERE! It’s been a long time coming for the “Bardi Cardi” rapper who is a former cast member of VH1’s “Love N Hip Hop” where she make her break-out appearance in TV. Cardi has had one heck of a year, but hey, it’s ending on a big BANG being named 2020 Billboard’s 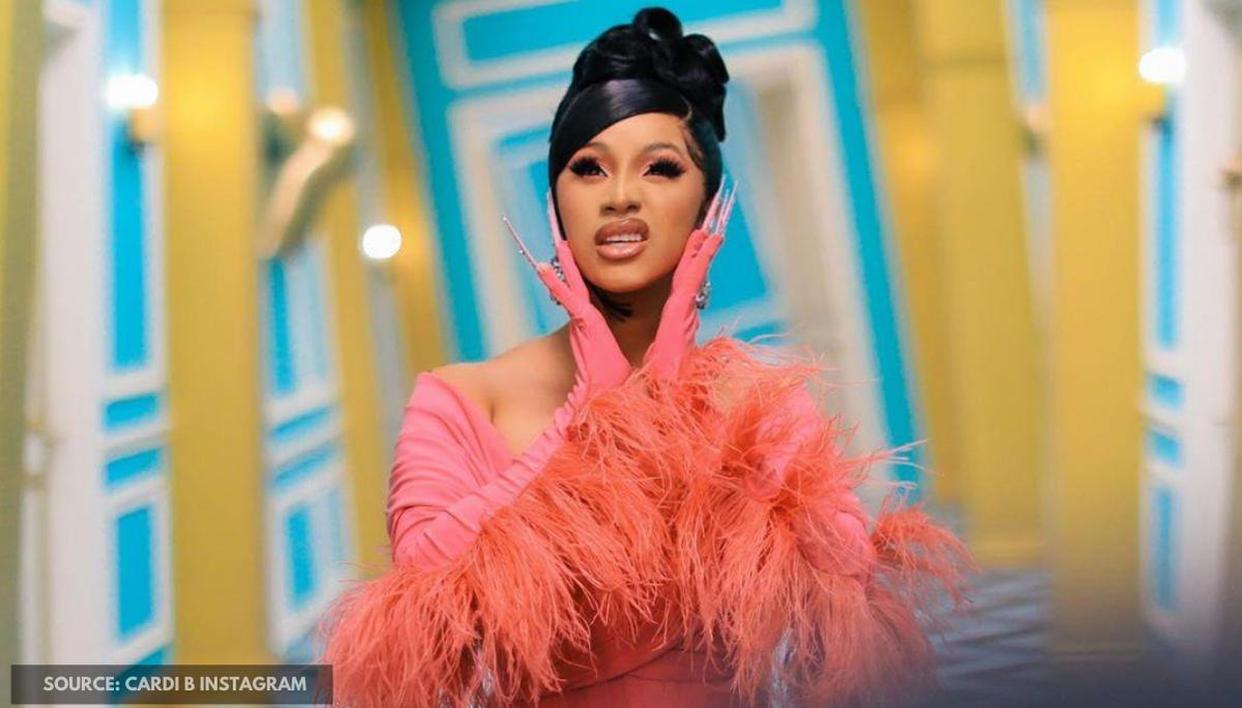 ‘Woman of the Year’ event. As soon as the news hit social media, Cardi took it to Instagram and shut her haters down quick; the ones saying she didn’t earned the award. She stated on IG Wednesday, November 18th to let her haters know that she rightfully earned that title. She also shared that she used her platform to help educate those on voting and for the presidential election.

Shame on all the haters who has been doubting this beautiful Queen because she has been truly involved in political and in the community. The “I Like It’ rapper shared that she uses her platform to help educate those on voting and for the presidential election. According to Revolt TV,   Billboard named Cardi B the ‘Woman of the Year’ because of her brand new Reebok deal, her involvement in political activism and her highly successful single ‘WAP’ with Megan Thee Stallion which topped the Billboard Hot 100 Chart for several weeks. 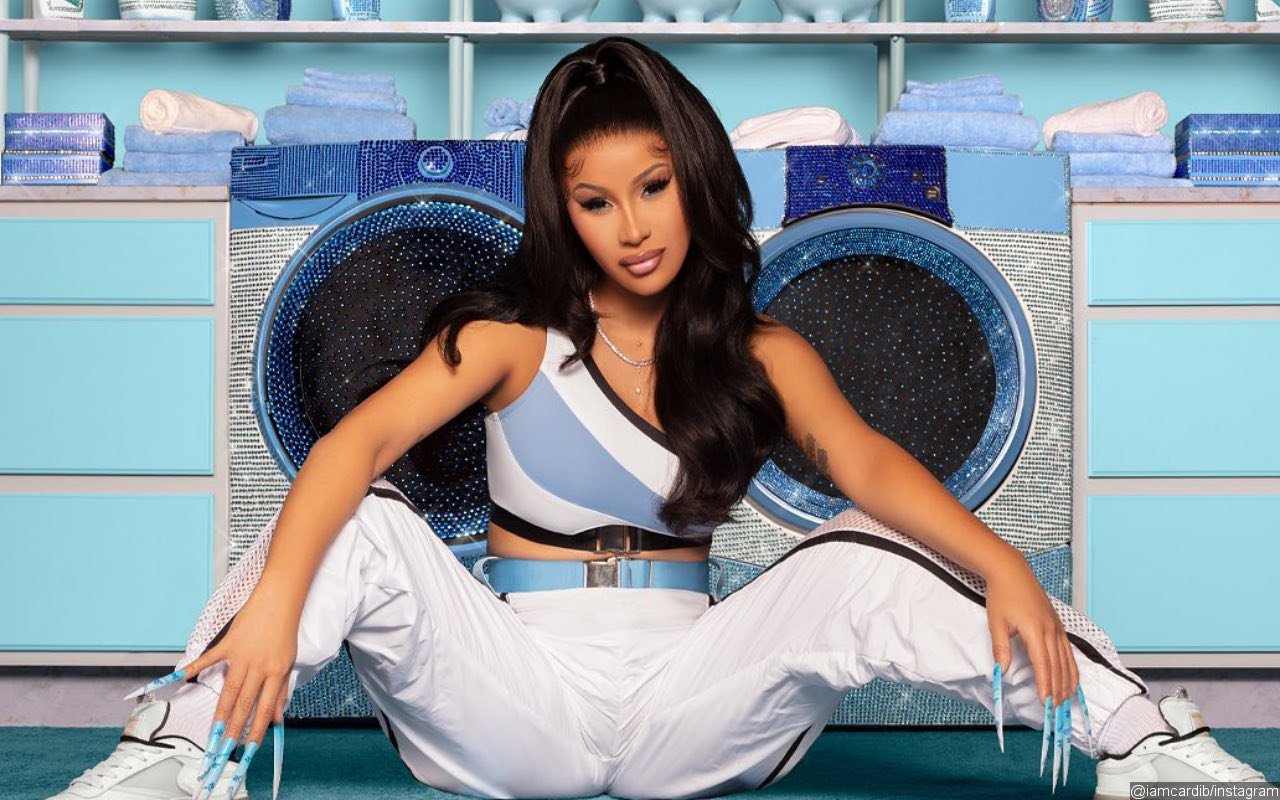 ~Cardi B sat down with now President-Elect Joe Biden during the summer to talk about the importance of voting, Donald Trump and Coronavirus.

~Spoke out on the police brutality in the Black community

~Voiced her concerns about the state of America and the effect it has on it’s people.

The Billboards Women in Music event will air virtually on Thursday, December 10, 2020 at 8 pm ET right on http://www.billboard.com. This year’s host is singer and actress Teyana Taylor.

Patrice Rivers is a media mogul with the mind-set to tell “inspiring” stories in the world of journalism. She has also published nine books and is the owner of her brand ‘That Riverz Gurl Brand’ that consists of her freelance writing, journalism skills, writing services, media platform and health platform. Learn more about this boss in the making by visiting her website at http://www.thatriverzgurlbrandllc.com Follow her on IG at http://www.instagram.com/thatriverzgurlbrandllc