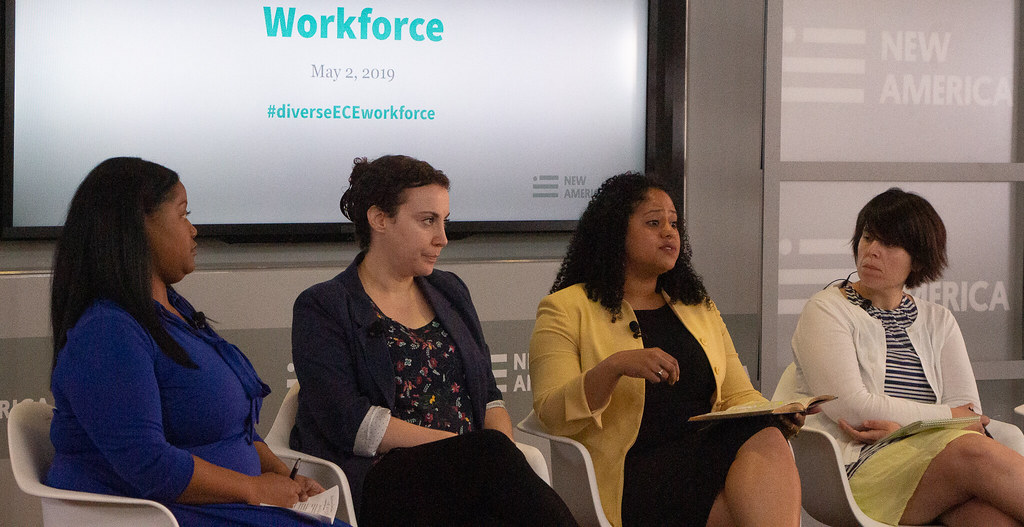 For years women struggled with finding their place in the workforce. Men had been household supporters and had left raising kids to the women. As times got harder it was difficult for men to provide for the entire household. Women fought to have a chance at becoming a helpmate financially because men couldn’t see women as an equal or couldn’t bare to work beside them. Men became intimidated by women and the criticism hit harder when women would chant that they were independent women, giving the impression they didn’t need a man. It was said that the idea came off masculine and women wouldn’t be wanted. The problem began to spread to the workplace and heated things up where there had to be rules put in place to avoid harassment between men and women.

Provided Do’s and Don’ts has helped allow women’s acceptance in the workplace by not drawing attention to body and face and more so on their work ethic and how well they communicate.

Women naturally can provide a difference in opinions and can help draw in more clients by their knowledge and expertise.

Women want to be taken seriously in their business and with their career without giving off the wrong impression to men.

This issue caused so many problems that women decided to become entrepreneurs and opened their own businesses, which raised a lot of eyebrows because they started to make more money than men. Eyes have been watching the rise of women and they have raised the bar in money making and being creative in the business field, showing that they can be much more than a housewife. This has inspired others all over the world to step out and do the same. Men had no choice but to adapt to this new way of living. But now they see they can enjoy the fruits of their labor by having a supportive help mate in the household. Understanding two incomes are better than one and can also help afford other luxuries as well. Learning Women’s History is a fundamental experience, understanding the culture and what it took to get to a place where women can now vote, work and be paid the same as man is a blessing and every women should celebrate everyday of every month.

An Authorpreneur of Phenomenal Expressions who teaches you to be expressive in your beliefs, goals, and motives. Follow me via Instagram @quietstormauthor for more.
View All Posts
Follow Me :

Princess of R & B Ashanti has a wonderful children’s book that has recently hit the shelves.